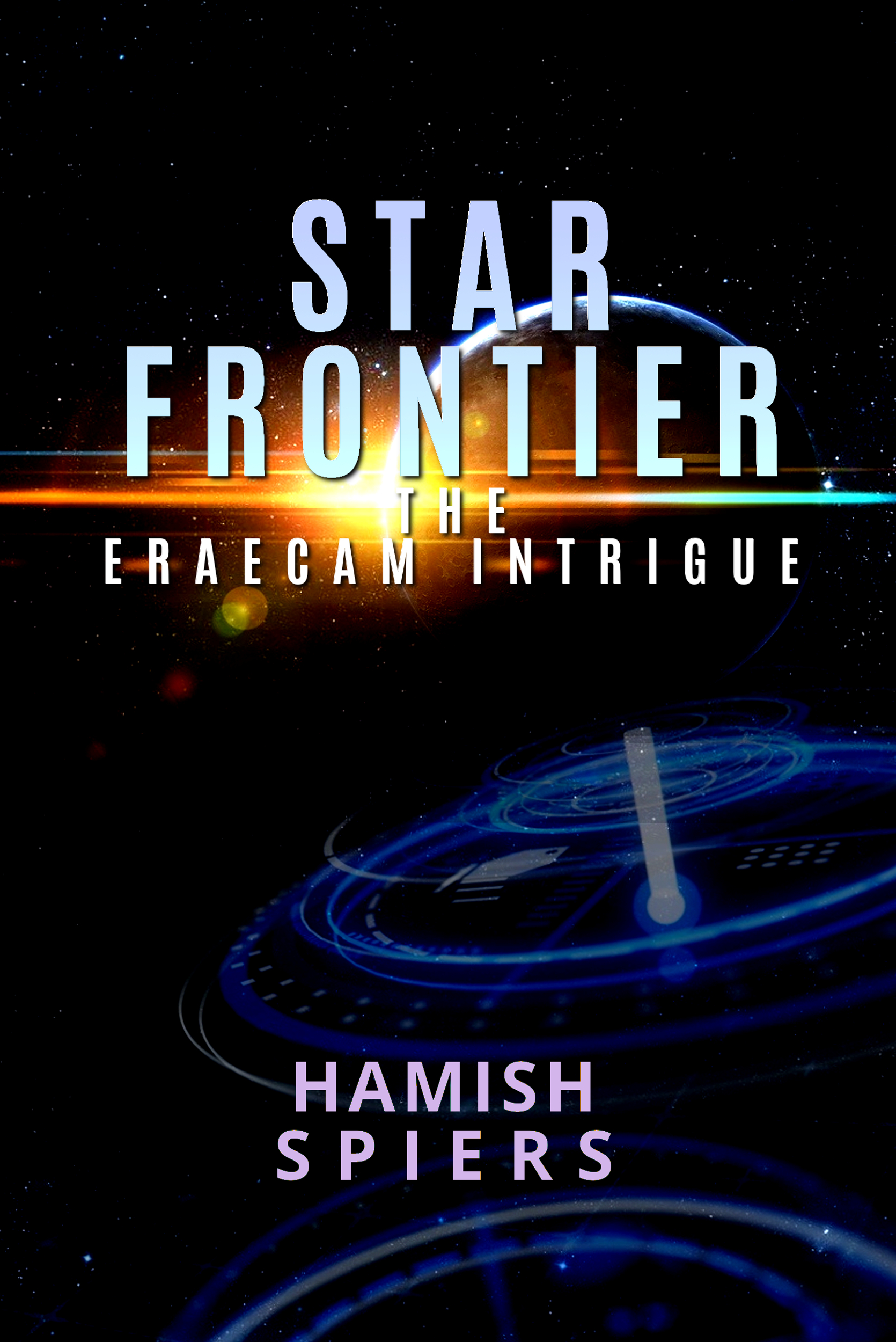 The Eraecam Intrigue is a Star Frontier novella of a different kind.

A low-key detective story in the Star Frontier universe, it follows Jiang Sarra - at this time an agent working for the Federation Department of Security - as she investigates what appears to be opportune raiding of a shipping lane. But as she follows the leads, it turns out to be anything but a regular case.

First featured in the now out-of-print Star Frontier Compendium, this is Jiang's last case before moving into Federation intelligence and working with Drackson. And the very end of the story is recounted briefly in The Araujion Elite, the short novel at the end of Star Frontier: Dangerous Games.

This is the case that puts Jiang on Federation Intelligence's radar. It's also when she first meets the cunning but charming Vismach, the adversary Jiang forms an uneasy alliance with in Star Frontier: Descent.

A great addition to the Star Frontier series for any fan.