Welcome to the world of Star Frontier, an ever expanding creation of vast interstellar societies and stories spanning numerous years.

Every book and story in this series can be enjoyed on its own but, read in their intended order, they create a richer and more fulfilling reading experience. The stories in Star Frontier span several time periods listed below. The chronological guide includes the period in which each story takes place.

This eleven year long conflict affected nearly all the regions of the Star Frontier universe—the Federation, the Kingdom of the Levarc, the Harskan Sector and, of course, the Frontier region at the Federation’s edge—and its effects are still felt in later time periods.

This  was a period of rebuilding and transition.

The Frontier Crisis was a brief time span in which an ambitious Federation politician used spurious claims of an external threat to launch a campaign to annex Frontier Words. The original Star Frontier recounts how, twenty-three years after the end of the Levarc War, this campaign was brought to an end. 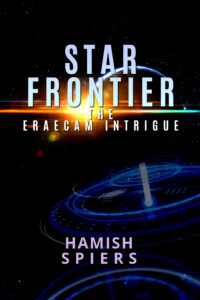 A novella that largely takes place alongside the next novella in this list.

And although they're only related to Star Frontier by virtue of being set in the same universe, the serious Star Frontier fan might enjoy connecting the subtle links to the Star Frontier series in the following books as well: 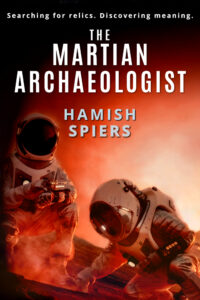 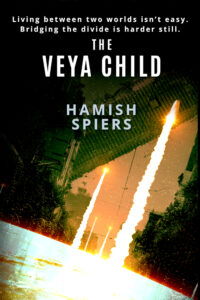