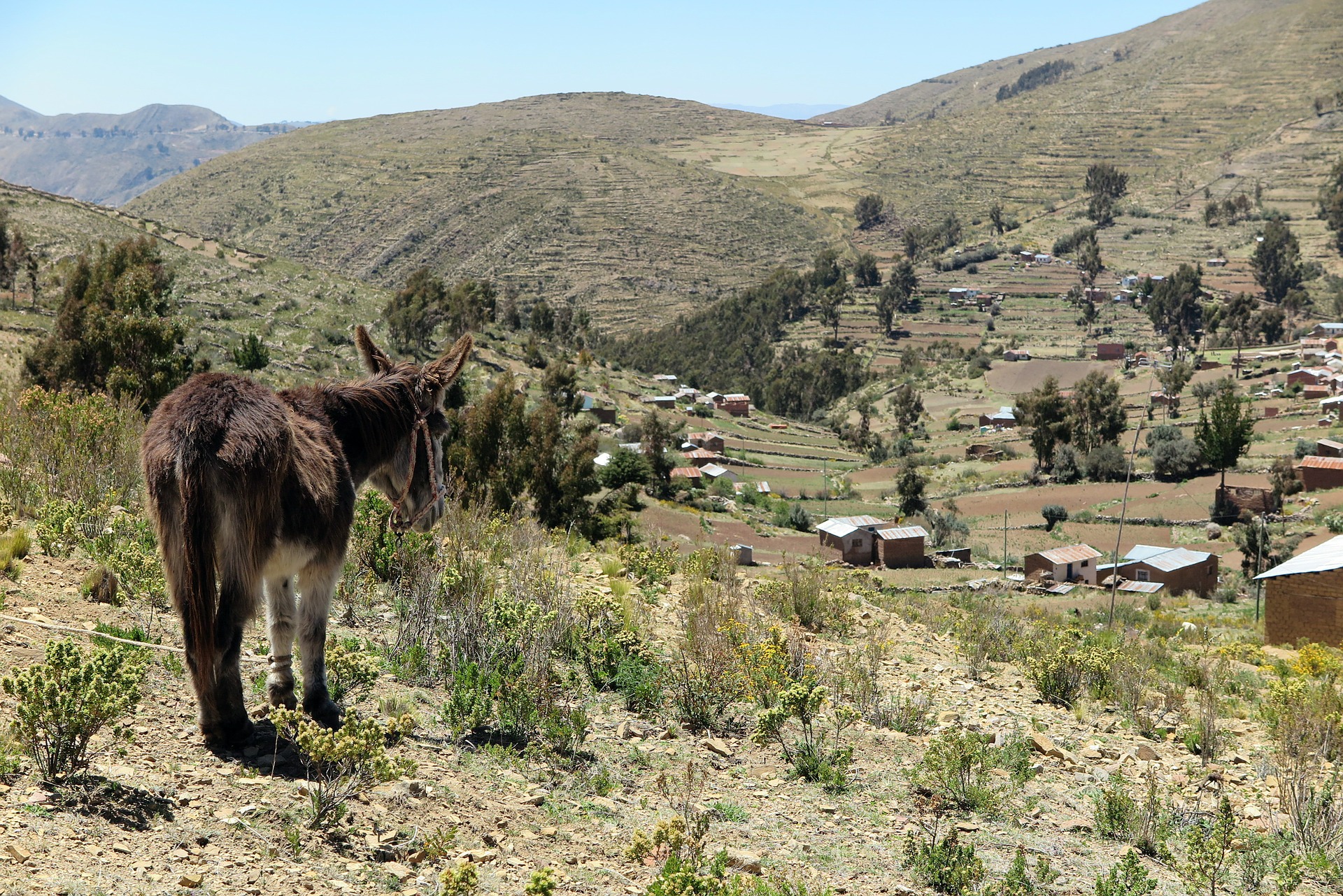 World Inside My Head, The Quiet Man and The Karachi, all written a year apart, were short submissions I wrote for a themed writing feature at a site run by a friend of mine along with a friend of his. The site’s gone now as they’ve since moved onto social media but the annual themed writing events were always a lot of fun. a while back.

Anyway, Gabriella was the last of the stories I wrote for the site and a far different story from the others three I’ve published here. Admittedly, they all have their own distinct flavor. But Gabriella is the one I’d say was sweetest.

You can also find Gabriella as a bonus story at the end of my short novel, The Martian Archaeologist.