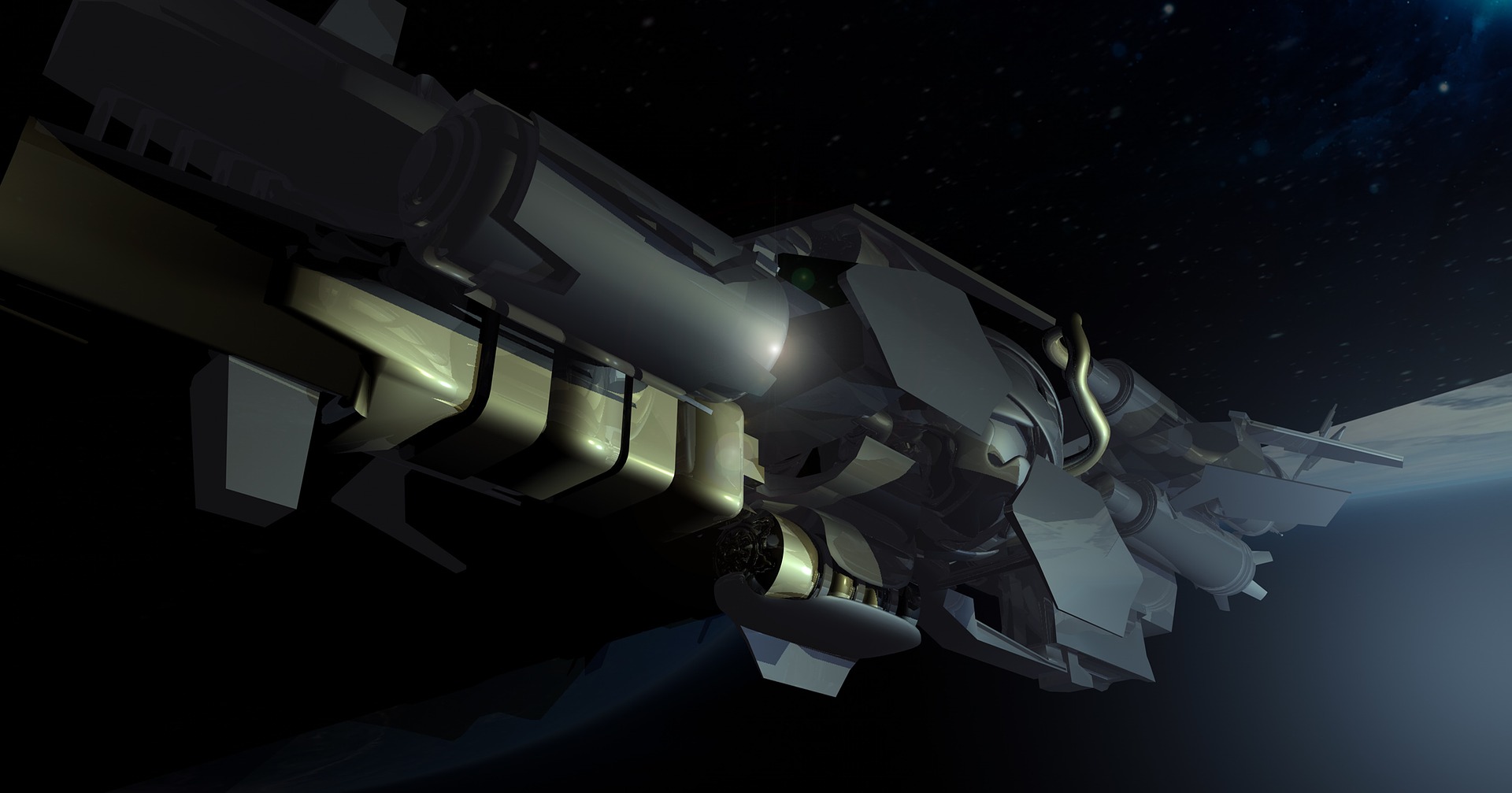 Carrying on from my last post, we have another short story based on one of Joseph Conrad’s works. This time, the work in question is his novel Lord Jim. In short, it deals with a young man who believes himself honorable and brave who is devastated when, in a moment of crisis, he lacks the courage and conviction that he thought he had. The event haunts him afterwards and, trying to distance himself from it, he seeks a second chance to redeem himself. But this combination of his pride and guilt leads him to tragedy.